An accessible society is one in which each person has a voice and takes control of his/her own life.

All people should be included in decisions that have an impact on their lives. People with intellectual disabilities are often dependent on others. Those who wish to help reduce this dependency can become self-advocates.

What do self-advocates say? “Why is being a self-advocate important for me? Because I want to support people with disadvantages. It is important for me that those people have the same rights as anyone else does.”

“I wanna know my rights in order to help to the others.” “Self-advocate is a person who knows what s/he wants, knows its own rights and how to defend them. S/he does not do it just for their own sake, but also for everyone else´s. By being a self-advocate s/he will also help others. For example, by giving advice about certain service that someone else could use.” 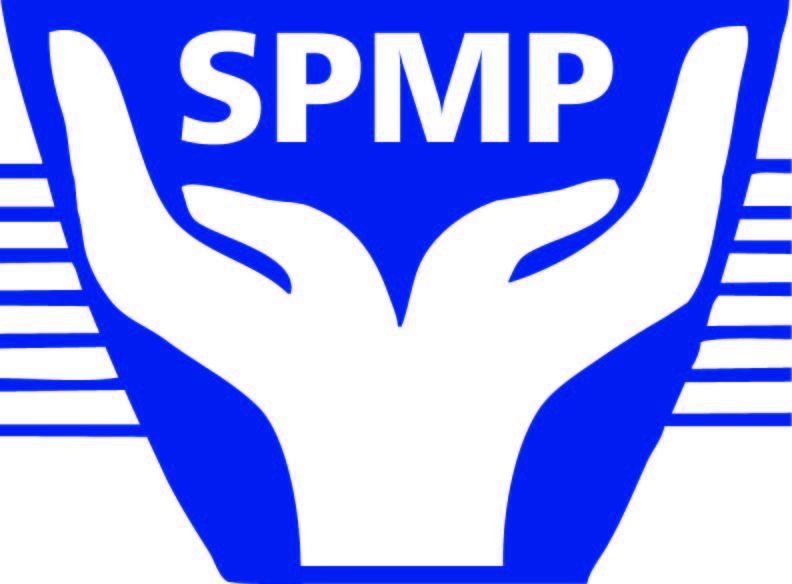 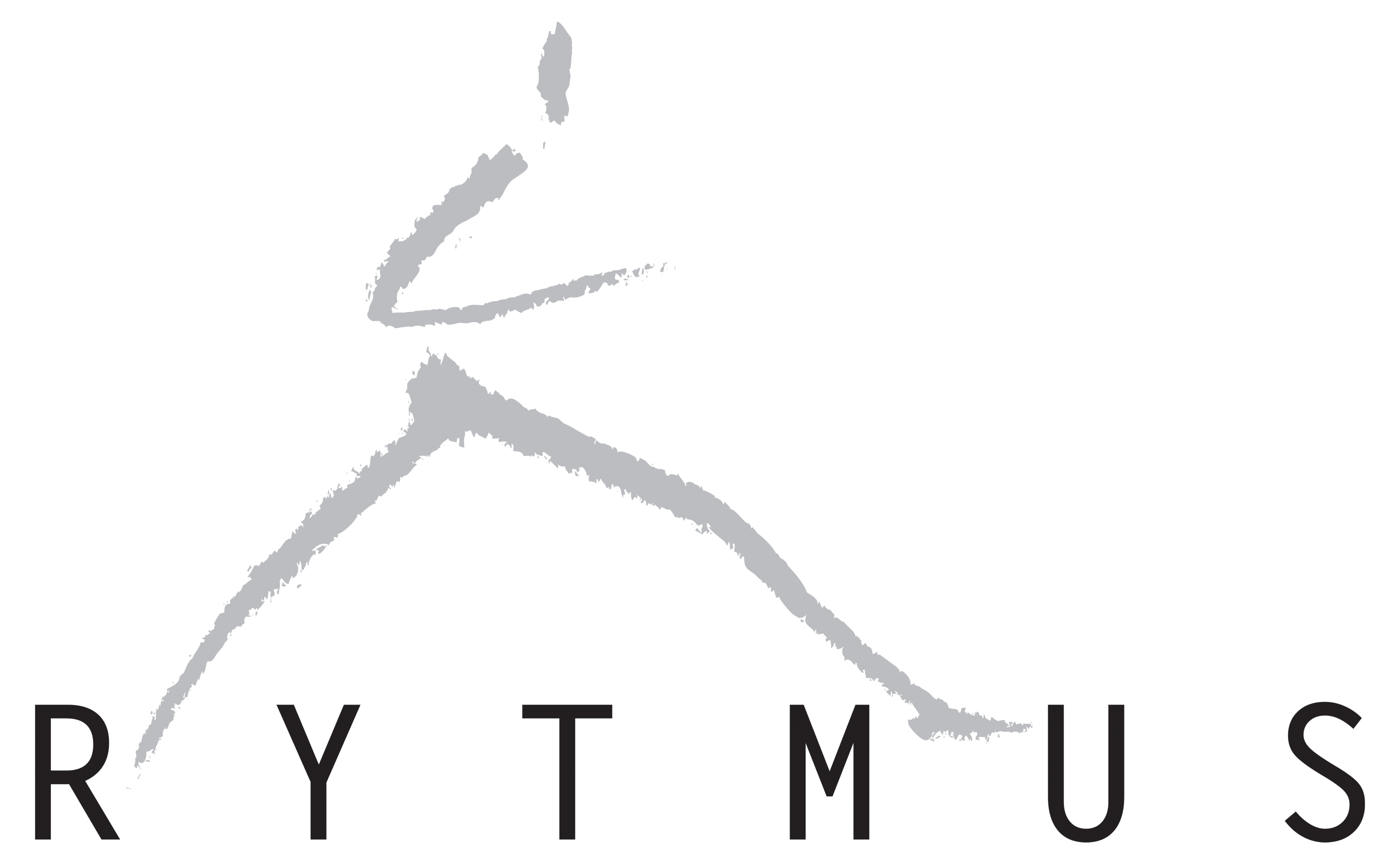 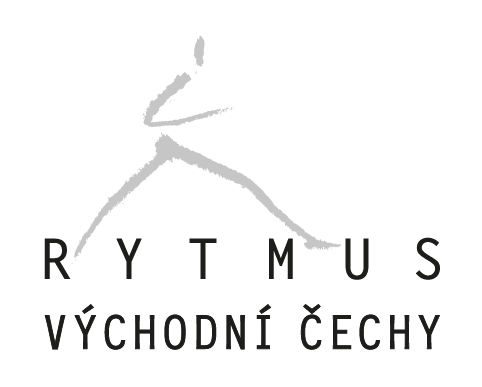